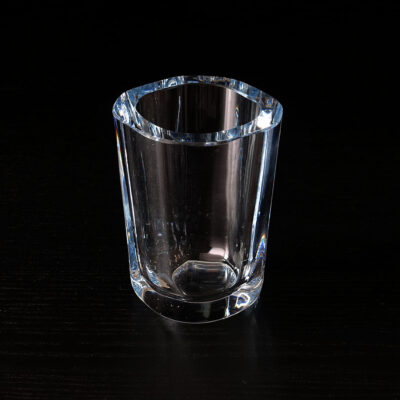 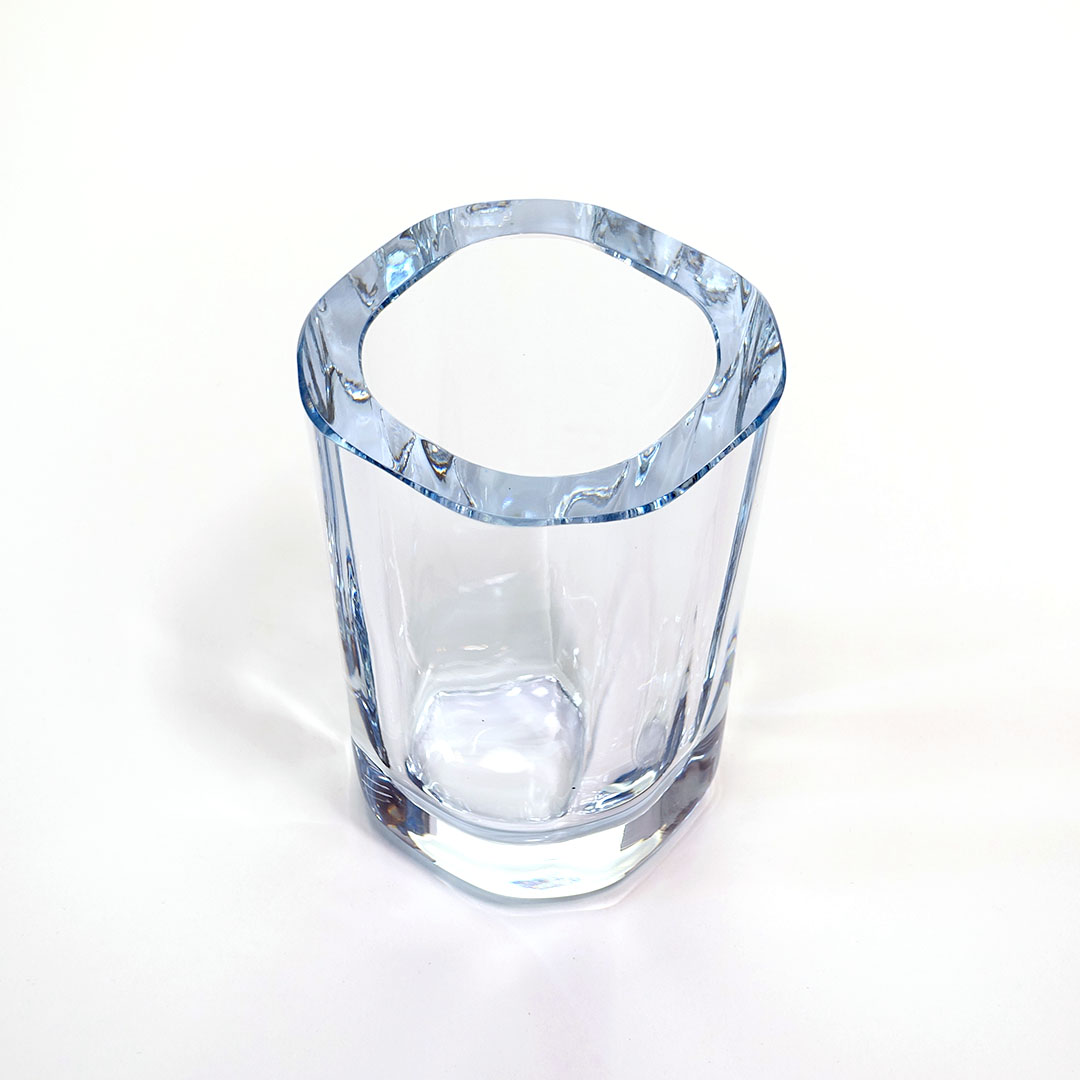 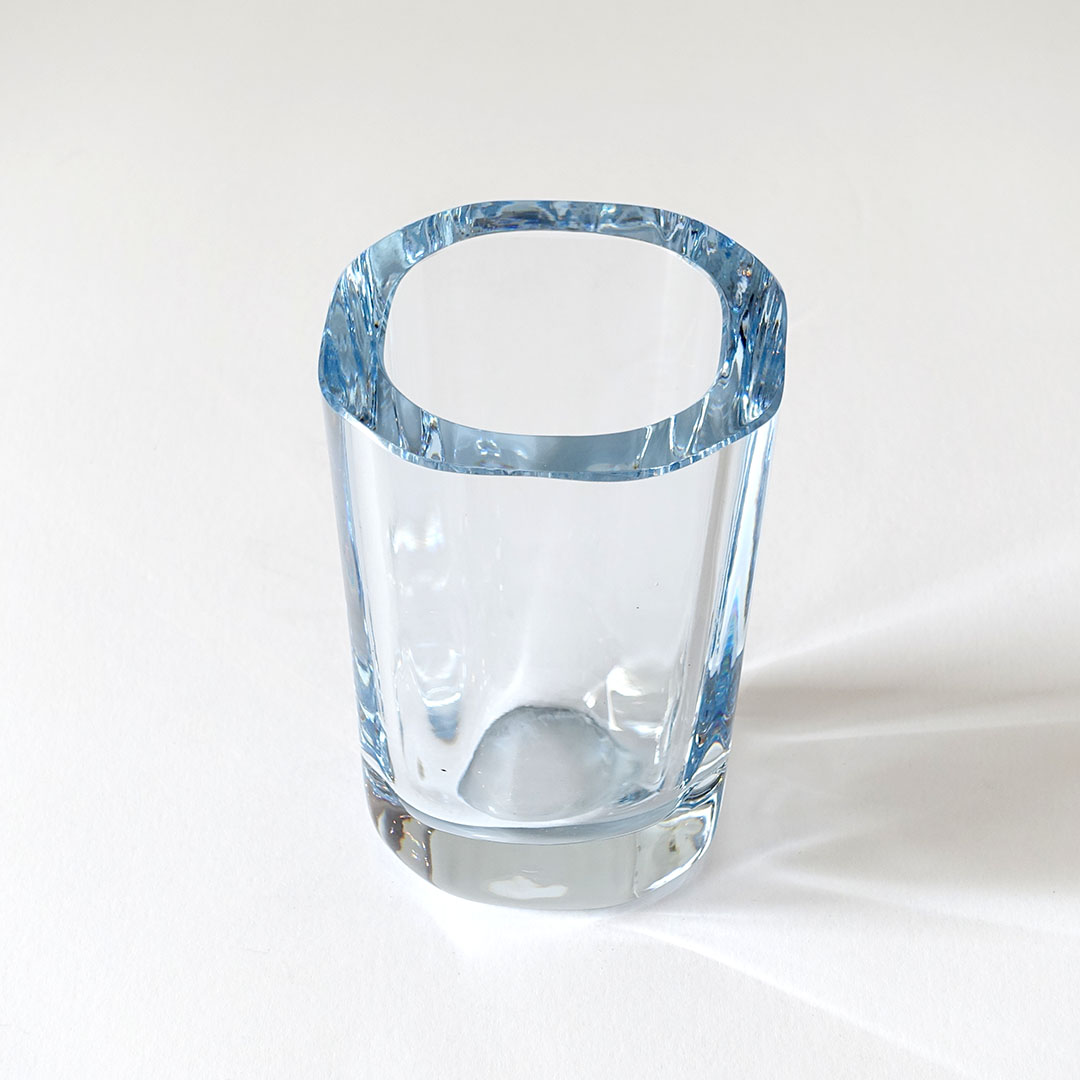 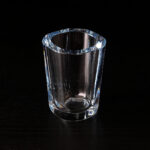 Strombergshyttan was founded in 1876, and was called the Lindfors glassworks until 1933. The name changed from Lindfors to Strombergshyttan when Edward Stromberg, who was the former head from Orrefors, leased the company in 1933. Together with his son Eric, he devised a way to produce a glass that had a bluish-silver hue, which became characteristic for Strombergshyttan.