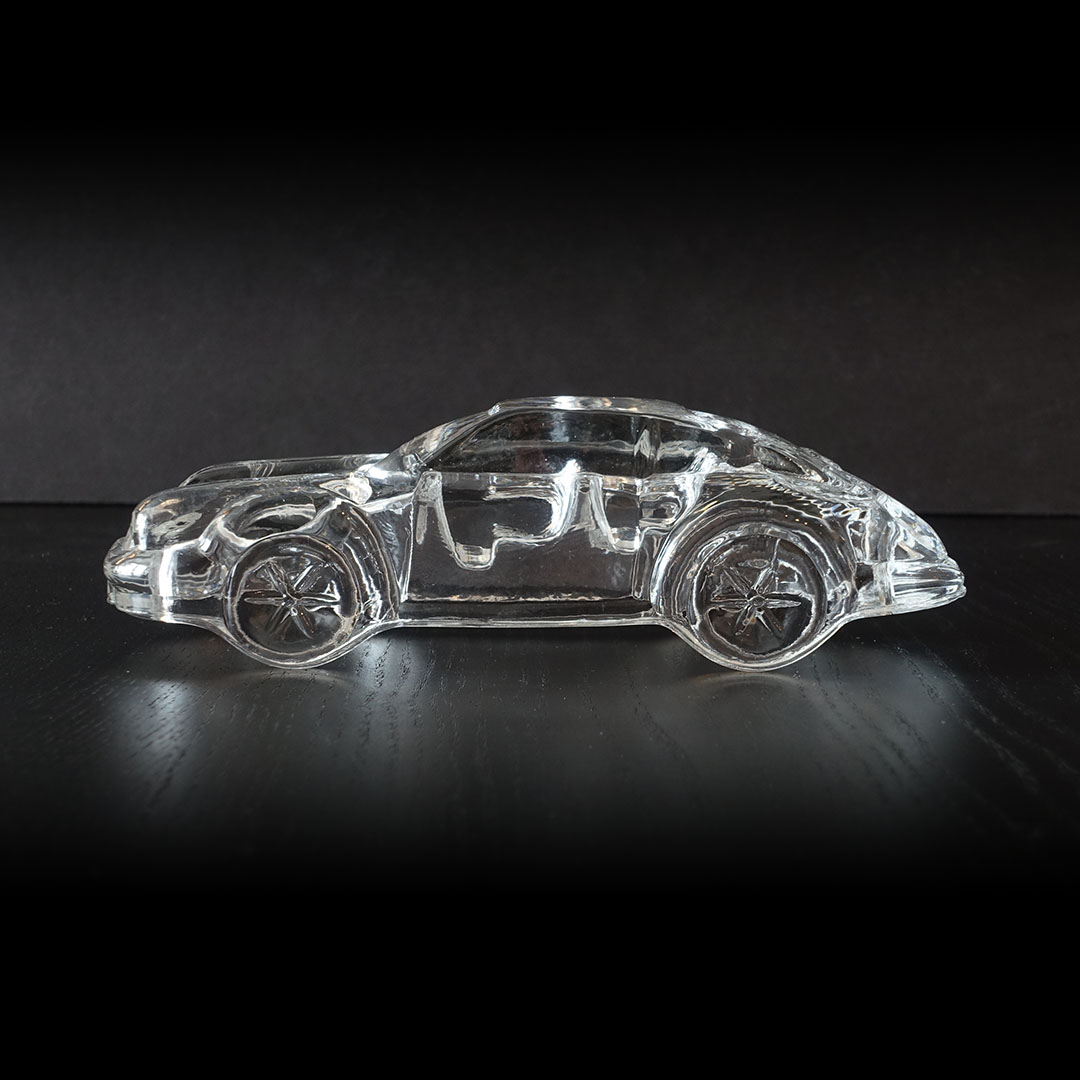 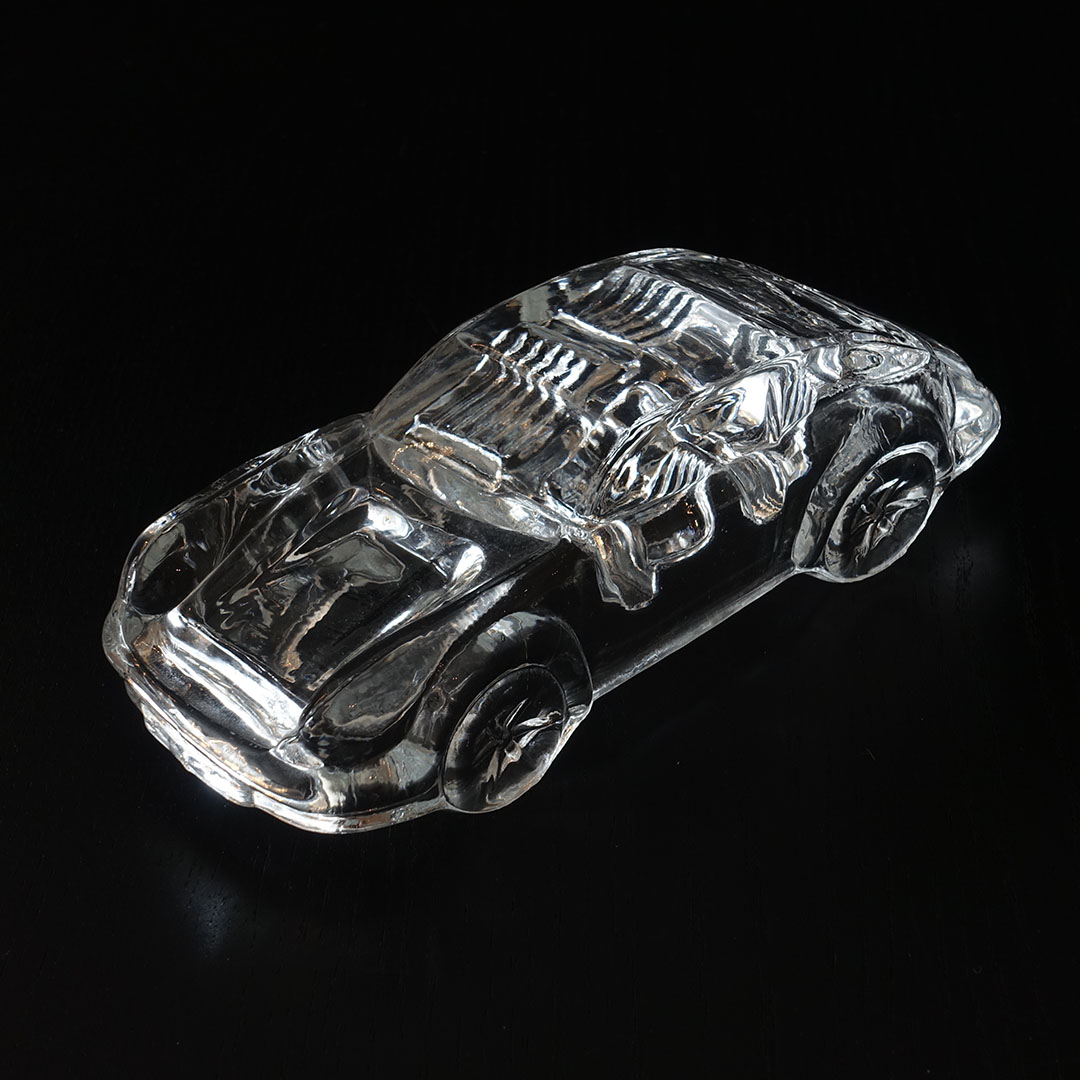 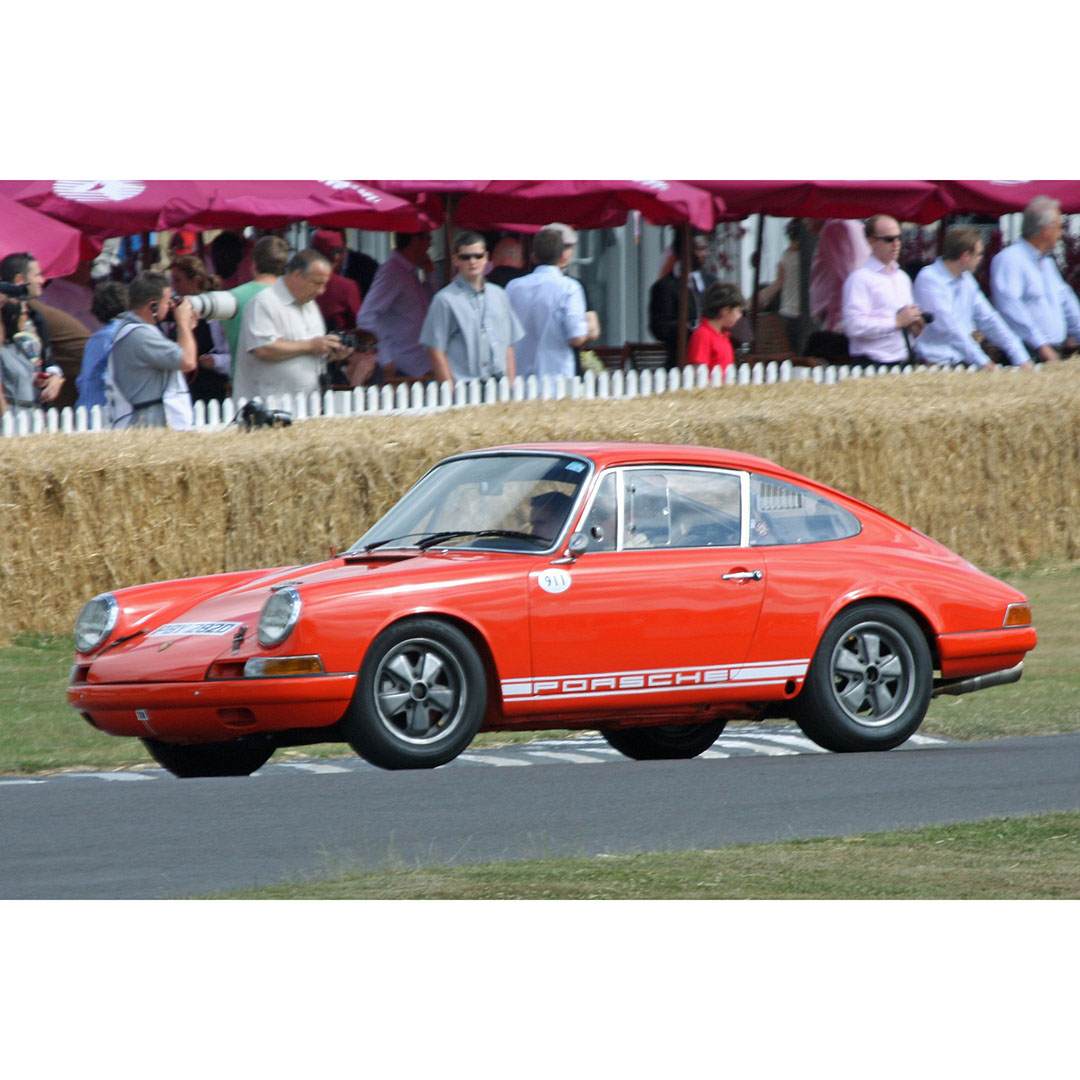 OK people. This is fantastic. Porsche 911. 7 inches long. 24% lead crystal. Made in Germany in the early 1980s. It is part of the line “Magic Crystal for Men” by Hofbauer. also sold under the brand Mikasa a New Jersey distributor. A great addition for collectors or to be used as a decorative object or functional paperweight. Note: this glass model is the superior older version with crisp, clear crystal. Later examples got very soft and the detail was blurred due to the frosted interior.

The Porsche 911 (pronounced “Nine Eleven” or in German: “Neunelfer”) is a two-door 2+2 high performance rear-engined sports car introduced in September 1964 by Porsche AG of Stuttgart, Germany. It has a rear-mounted flat-six engine and originally a torsion bar suspension.  It is among the most successful competition cars. Porsche won the World Championship for Makes in 1976, 1977, 1978, and 1979 with 911-derived models. In a 1999 poll to determine the Car of the Century, the 911 ranked fifth. The one millionth example was manufactured in May 2017 and is in the company’s permanent collection. [Wikipedia]